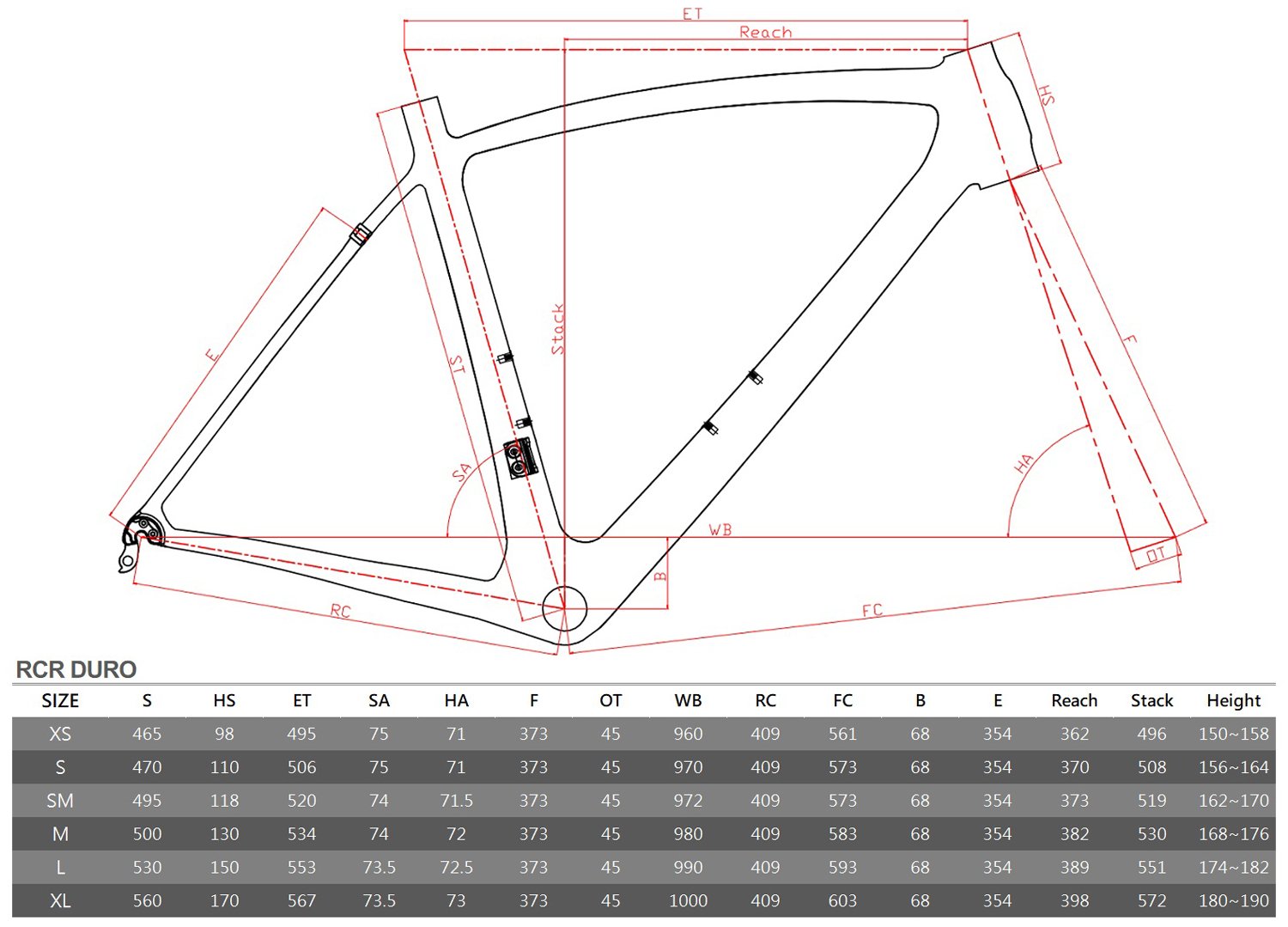 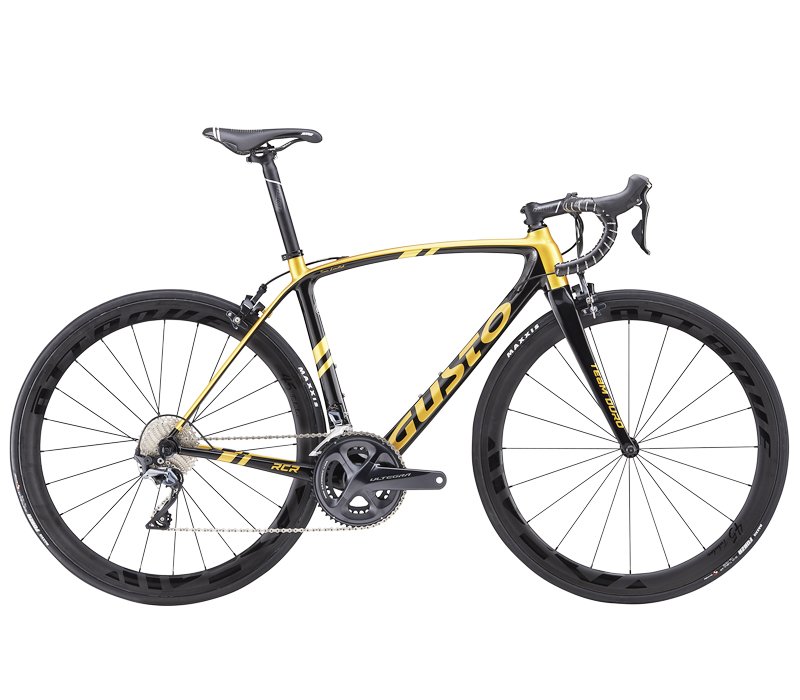 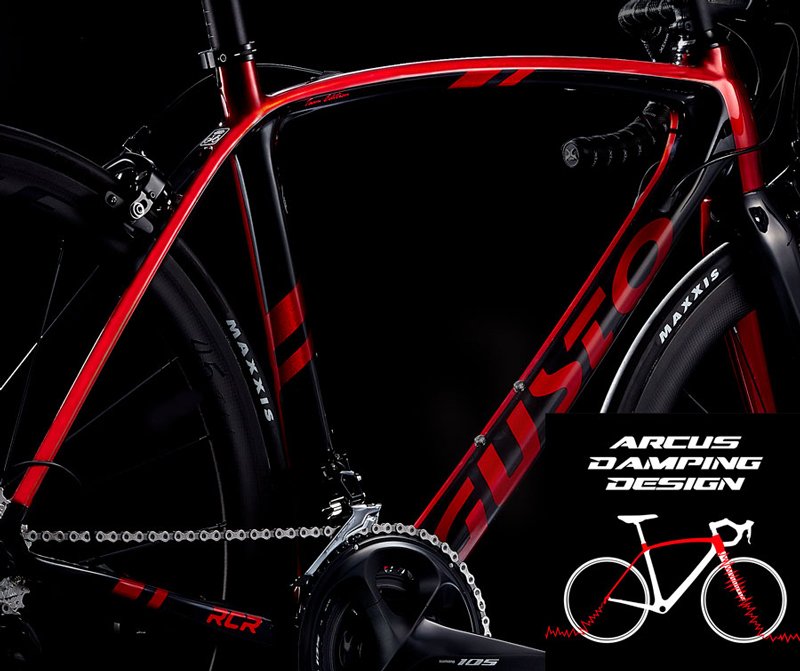 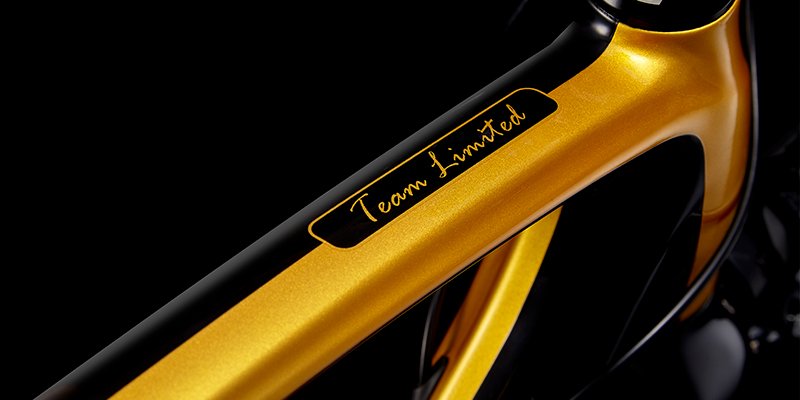 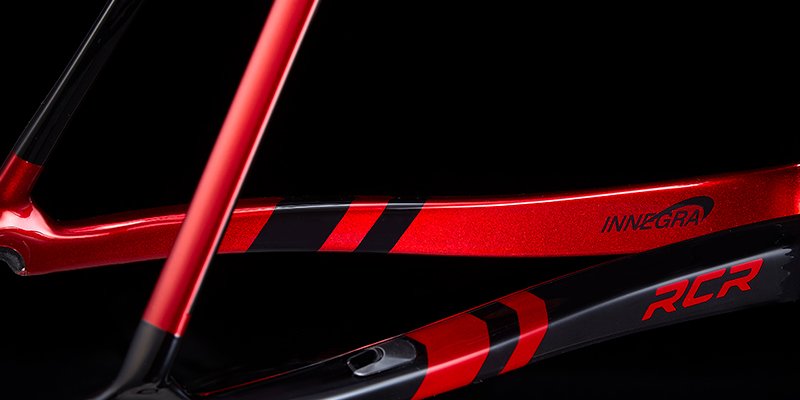 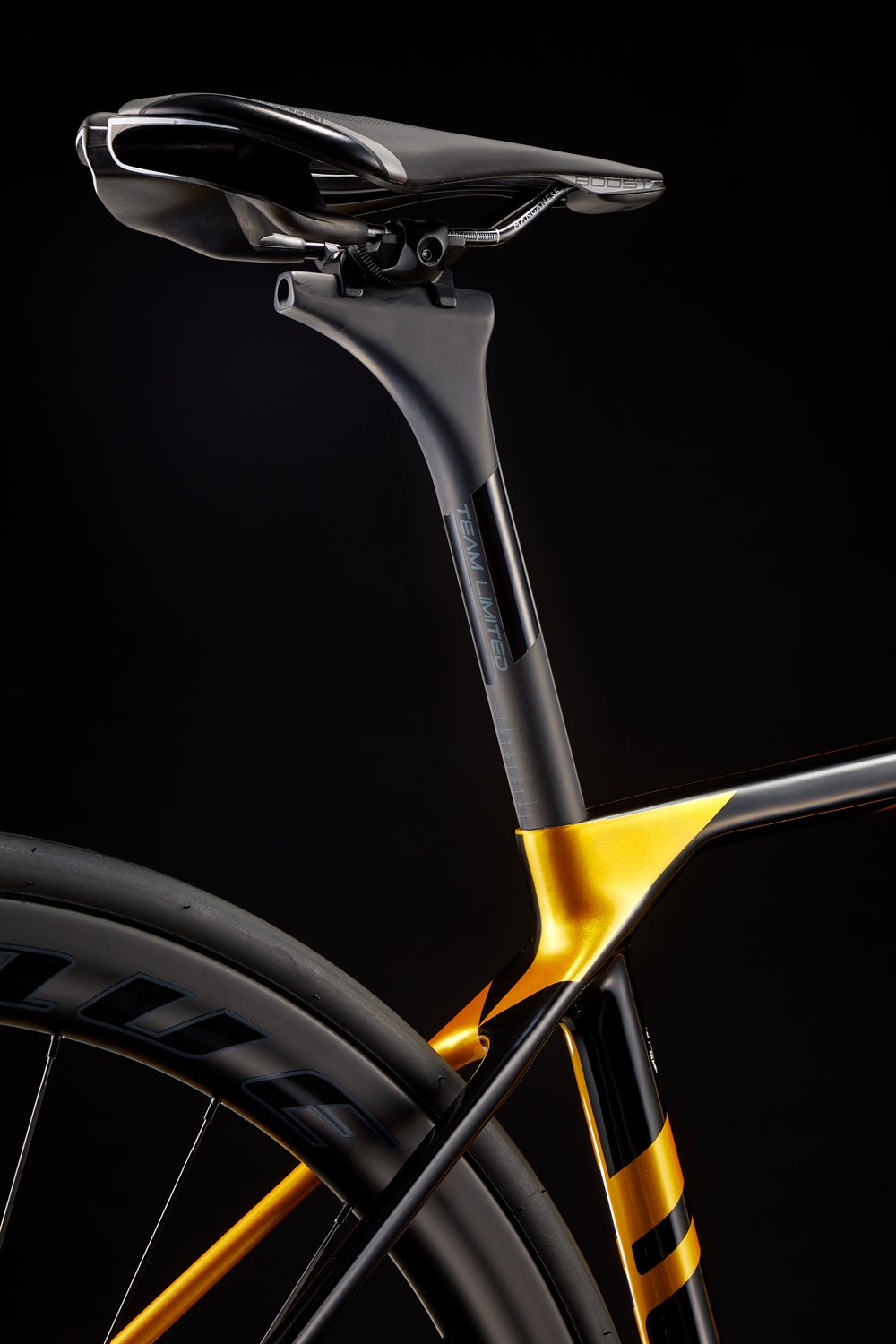 DURO TL has upgraded to Carbon Seatpost, similar grade to the one use  by Gusto Professional Rider team for races.

A well-designed seatpost that improve overall riding experience and comfortability. 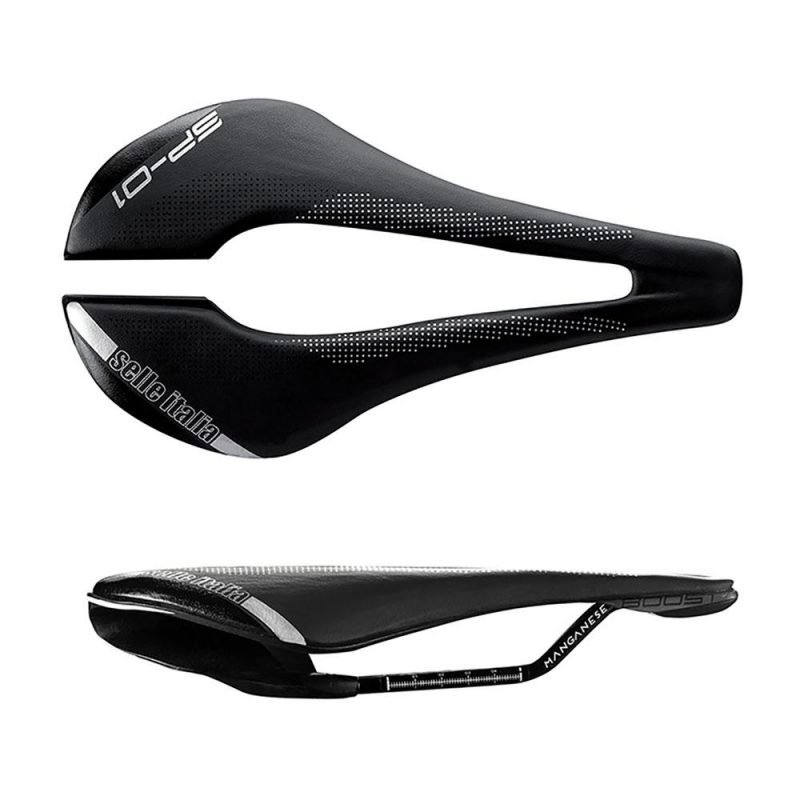 Short version saddle is coming in new generation, saddle on RCR TE Elite, Italia premium brand Selle Italia is 100% handmade by Italia to making the latest NOVUS BOOST saddle. To integrate the sp-01 line it comes the sp-01 Boost Superflow. Its compact shape with the innovative bevelled tip making for a wholly adaptable sit, the double-density padding just on the strategic zone of the saddle and the large cut on the centre from the Superflow technology make this saddle the newest of the last generations. 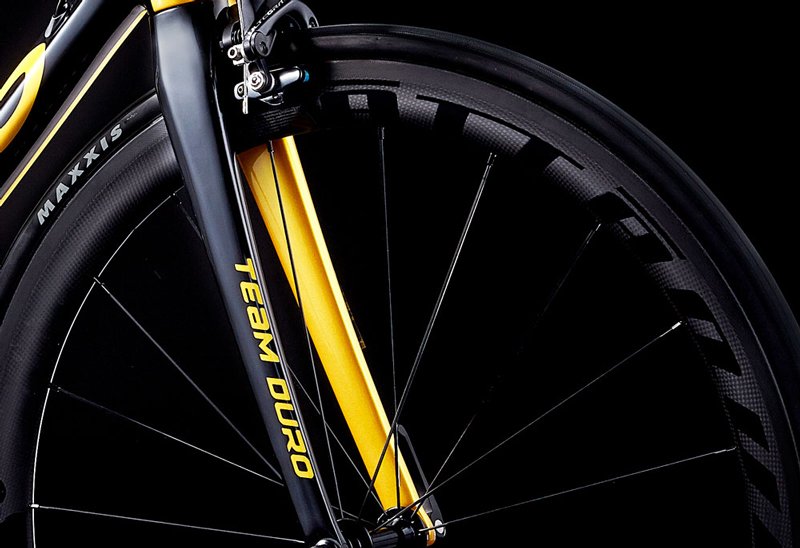